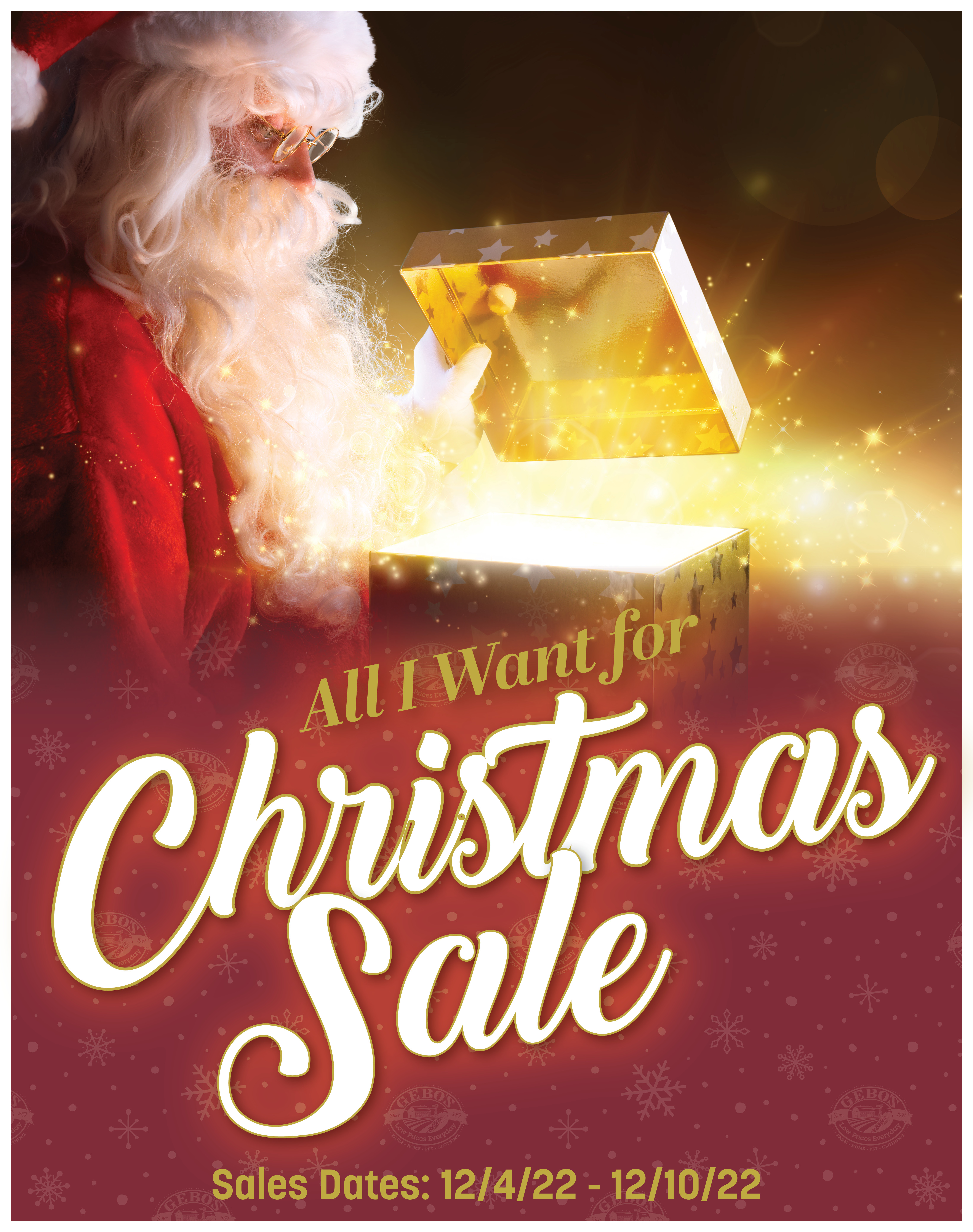 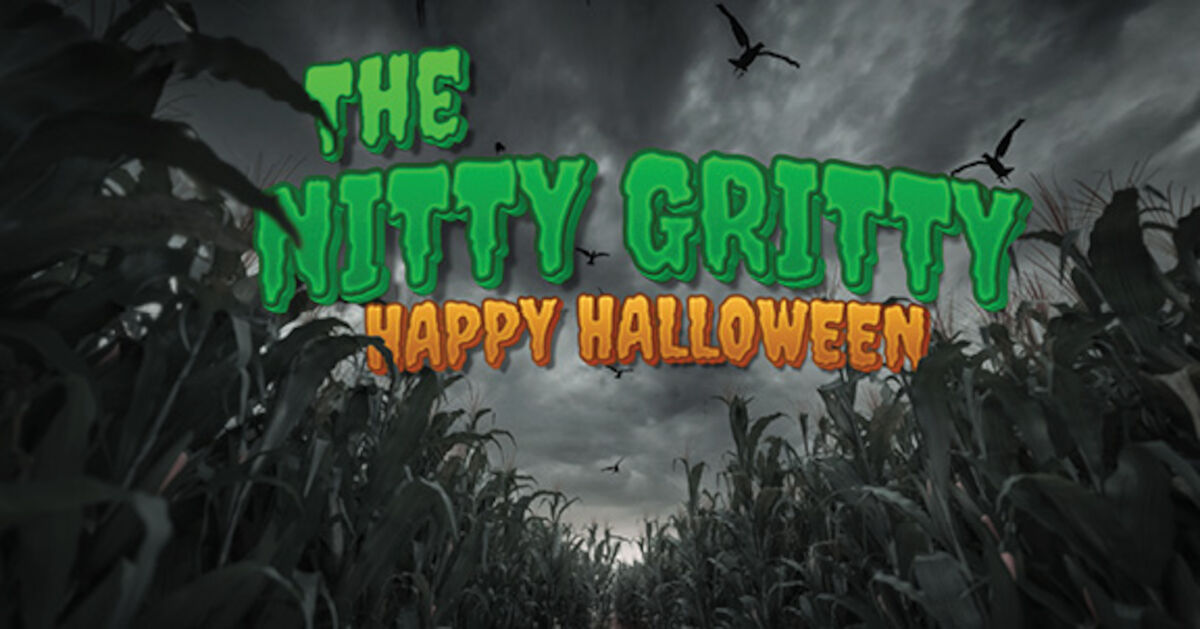 It was one of those eerie nights you read about. The air was cold; sunlight had disappeared hours ago. A chill caught his attention, and he pulled his jacket tighter. He could hear the machine running in the distance as it roared over each row of cotton, slowly getting closer and incrementally louder with every passing minute. The field was blanketed in a beautiful white that he could barely see this time of night. During harvest, farmers worked well after dusk. There were not enough daylight hours to justify shutting down so early. He did this year after year, yet this evening in particular was different. The atmosphere had changed.

​ A stalk snapped behind him, and he glanced nervously over his shoulder, looking for the cause. Nothing. It was probably just his imagination. Solitude was beginning to get to him. Although, he would much rather be outside in the field than cooped up, waiting in the tractor cab for the next load of freshly stripped cotton to arrive. Mark really needed to hurry up.

​Finally, running lights turned toward him about a mile out. Still dim, but it meant he would soon see someone else for a few and then get to work. Distraction would be helpful. Suddenly, another stalk snapped, but this time it was to his left. He whirled around, concerned that he was no longer alone. Fumbling for his phone and desperate for a flashlight, he managed to open the right app and illuminate the area from which the sound came. Nothing, yet again. Just a couple cotton modules that needed a tarp. But now, he doubted his earlier assumption that it was merely paranoia. It was time to go.

​ He turned and jogged to the tractor, no longer interested in searching for whatever was out there. But when he reached out to grab the rail and step one boot up on the ladder, something caught him from behind. He felt a full body wrap their arms around his waist and pull downward. He struggled to keep hold of the rail, fighting to pull himself up onto the tractor to safety. Whoever it was behind him had some major strength and resisted every tug. His hands were slipping; he could feel his fingers losing grip on the cold rail. His heart pounded as his arms strained to gain any sort of advantage. He looked up at his hands and watched in horror as only four fingers remaining on the rail slipped down to three, then to two…

​ Before he could let out a yell, his entire body fell backward. Bare cotton stalks scraped his face and hands as he writhed in the field to break free. Whoever it was had him pinned to the ground on his stomach. He could no longer hear the roar of the approaching cotton stripper or even the idling of his own tractor just feet away. All he could hear was panting and his own heartbeat as he fought to get away.

​ BAM! Out of nowhere, the sound of a slamming door echoed through the air and the pressure on his back released almost instantly. “Greg?” he heard from a familiar voice. Mark must have just pulled up. He blinked a few times to focus his vision and saw the cotton stripper lights illuminating the dirt in front of him. He frantically glanced around. The figure was gone. He stood up slowly and dusted himself off. “What happened to you?”

​ He ignored his friend for a moment and stayed quiet, pondering the event that just occurred. His assailant was gone, just like that. Had he imagined the entire thing? Was his mind actually able to play such a vivid trick on him? He took a deep breath and looked up. Stars filled the late October sky. In the glow of the tractor’s running lights, dust particles and cotton fibers floated all around. The night was once again peaceful as if nothing had happened. Maybe nothing really did. “I’m alright,” he said. “Let’s get back to work.”