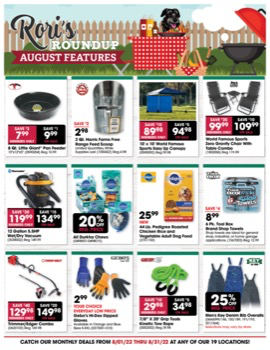 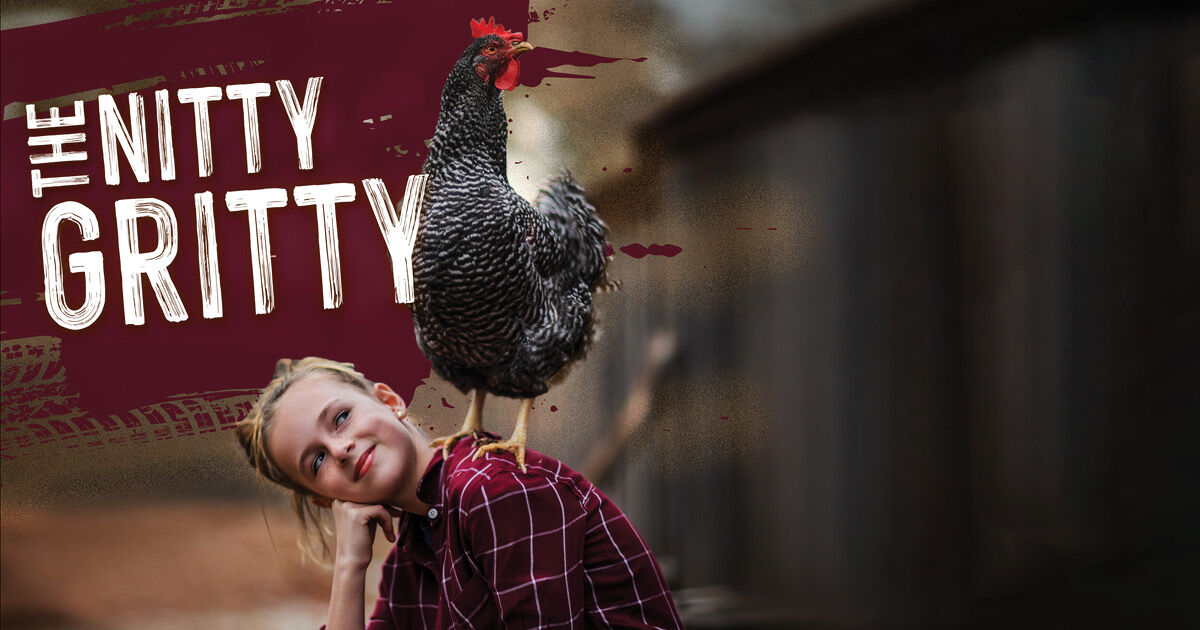 Like most little girls, my daddy was the ring around my finger. He worked hard most of the time and when a chance to take a nap came along he took full advantage of it. On this particular day, his coveted nap was interrupted by an old rooster that couldn't tell morning from noon. Dad was a little upset that he'd been awakened so abruptly. I heard his call very clearly and he said, "Babe, go out there and shoot that ole rooster and make him hush!" Now being the only girl in our family of seven I was always on the look out for ways to get Daddy's attention. To be given such an honor to please him was just I what I waited for.

The boys had an old BB gun that they all shared and of course I knew how to shoot almost as well as they did. I grabbed the gun and headed outside. The proud cock kept up his trumpeting to tell all he was in charge and they had better watch out.

I had to slip behind him quietly so he wouldn't run. I came around the house and there he was. He was a beautiful thing with long black and bluish tail feathers and high red comb on his head. He was looking away from me so I could get a great bead on the back of his head.

This story may sound a little gruesome to some folks if you are not from the country, and if you have never killed a chicken for your supper. But it was an every day thing for us, so I didn't know much about buying meat at the store.

I raised my gun and shot!! The rooster dropped to the ground immediately. I was very pleased. First because it only took one shot, second because I knew my daddy would be proud of me. I ran in tell him the good news, but it was not received as well as I'd hoped. "OK, Daddy, he won't bother you any more, I got him!" I said. I can't forget the look of horror on his face as he said, " Whaat?" "Did you shoot Aunt Bessie's rooster?" "Sure did, and with one shot, too!!" I said proudly. My dad was more than a little excited, he said, "Well, hurry! Go out there and put him in a bucket and throw him in the trash barrel before Aunt Bessie sees him!" "She's gonna kill us!" Now I knew Aunt Bessie would not kill us, but that is an expression used only when things are really bad.

Still, I knew my dad knew best. I grabbed an old bucket and ran back to the scene of the crime. I was a little sad to see this brightly colored bird laying on the ground. I reached my hand down to pick him up and his eyes POPPED open and he JUMPED up and ran as fast as he could back to his pen. If you've ever watched cartoons when the road runner speeds away, there is a trail of dust behind or a streak of lightening. That's what it looked like when that rooster took off. And I took off in the opposite direction almost as fast. I guess the rooster was only addled from the BB and not dead after all. It must have been a sight, because my dad was laughing his head off.

I think we both learned a good lesson from this. My dad learned not to say things he really didn't want me to do, and I learned I'm as good a shot as one of the boys.