The Legend of The Silver Dollars 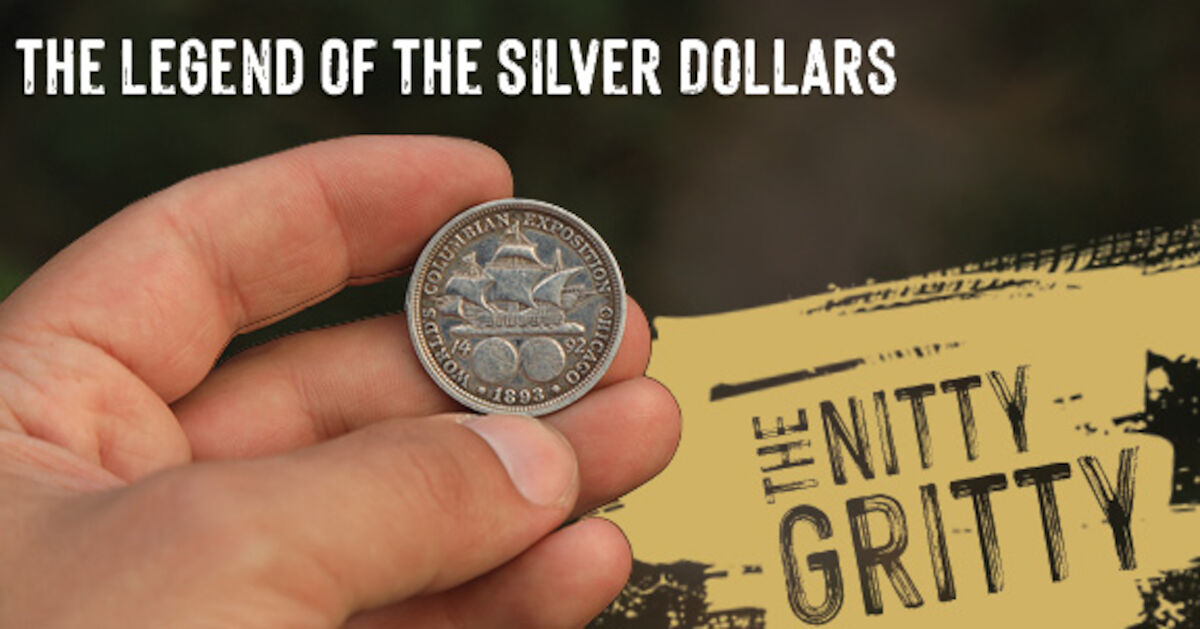 Once upon a time there was a poor woman. All the woman had in the world were her two children, a willingness to work hard, and four silver dollars. But though she was poor in worldly goods, she was rich in love. For she loved unconditionally all who came her way.

Though times were often very hard for the poor woman and her family, she never spent the silver dollars; for she knew that once spent she could never get them back. The good people of the village gladly helped the poor woman with whatever she needed, for they knew she would always return for her silver dollars.

As time passed, the woman’s children grew up, and she no longer needed the silver dollars. But still she did not sell them, though they could have brought her riches, for they were very old. She kept them as a reminder of how they had taken care of her children and determined to pass them along to her grandchildren one day.

By and by the poor woman died. Now for the first time, the silver dollars are separated. For they have gone to her beloved grandchildren.

As you hold your silver dollar in your hand, see how worn and traveled it looks. This reflects the many times the poor woman traded it and its siblings for food, clothing, and shelter for her children.

When you think of her, your grandmother, remember not how hard her life was, but how rich was the love she had for each of you. For she truly gave sacrificially and loved unconditionally.

It was her wish that these silver dollars never be spent, but that they and this legend be carried on to your own children and their children and so on. In this way her life, her sacrifices and most of all her love will truly live forever.